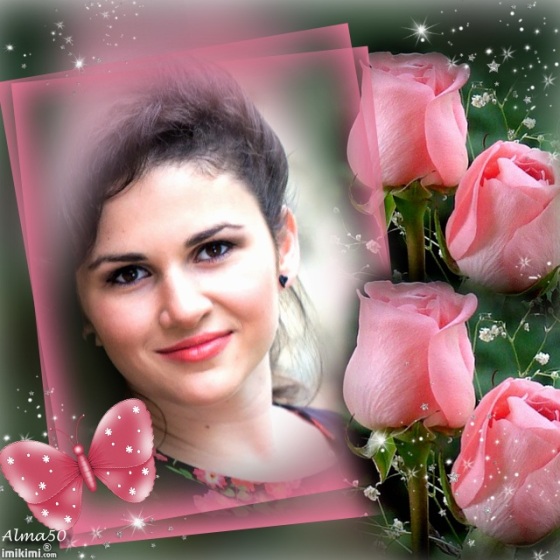 It’s Christmas Eve.  The clock shows more than one hour past midnight. There is Perfect silence In the House. The only ones that don’t sleep are the colored lights from the Christmas tree. Some clearly shuffled footsteps were heard near the Christmas tree.  At that point the child opened his eyes.

‘Santa Claus? Am I dreaming?’ said the sleepy child

‘You don’t dream’, replied the old man with white hair.

‘Santa, but you don’t exist! I’ve known for a few years that those who put the presents under the tree are the parents!’ the boy said, and remained confused in the middle of the bed.

‘I do not exist?! I am Santa Claus, in flesh and blood. I have white hair and beard and Red clothes! Come closer to see for yourself.

‘ I know! I know that you have a reindeer-drawn sleigh, which awaits you until you get out of my house.’

He handed the child a book and a red calling card, written in white, where there was an email address and a name: Santa Claus. When the child discovered that Santa is no longer next to him, he quickly ran to the window. He had the time to see the reindeer-drawn sleigh rising towards the sky, and Santa Claus waving goodbye.

‘Did I dream? Has all that been a dream? It seems so! Santa Claus does not exist, I was right!’ After one moment, he remained petrified. On the desk next to the computer keyboard, he saw a glimpse of the visiting card from his sleep. On his left, under the Christmas tree some beautifully wrapped up gifts were concealed, out of sight…

Comments Off on THE CHILD